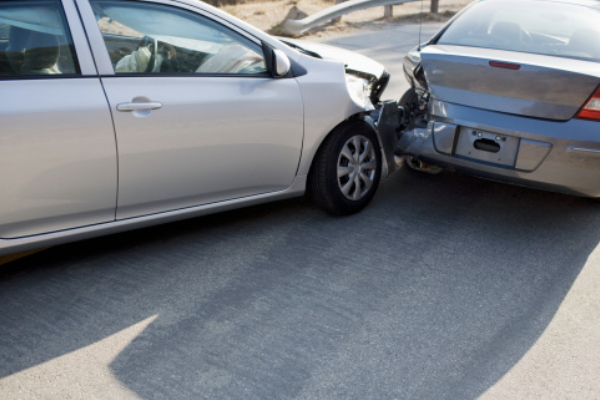 Car accidents are a serious matter that can happen at any time, but when up to five cars bump into each other, people may scratch their heads as to who is at fault.

If you have been in a car accident and are contemplating who to blame for your injuries and other damages, the answer may be more complicated than you realize.

The driver may have been speeding, driving recklessly, or not paying attention.

There could be a mechanical issue with the vehicle such as faulty brakes, steering, or tires that caused it to lose control.

Other causes include driving under the influence, inattention and reckless driving behavior, poor road conditions, and bad weather conditions.

In a multi-car accident, there may be different causes involved. This makes it hard to pinpoint who caused the accident.

Fault in a 5-car pile up

The first motorist who caused the first impact in a series of crashes is typically considered to be at fault.

In pile-ups with up to five vehicles involved, proving who caused the initial collision can be difficult. Even in some 5-car pile-ups, two or more drivers could have contributed to the other vehicles getting into accidents.

The more vehicles are involved in a collision, the harder it is to pinpoint who started the chain-reaction.

When a multi-car pile-up occurs, there’s no easy way to determine who is to blame. All involved drivers have their perspectives on the accident so it will be hard to understand what really happened.

It will take law enforcement officers and investigators quite some time to determine who is at fault. The investigation of a crash will involve a lot of details.

Typical evidence investigators use to determine who is at fault for a 5-car pile up are:

Every at-fault driver can be held liable if they contributed to the cause of the accident. With California’s joint and several liability law, the at-fault parties are only held responsible for their share of the accident.

Do you need legal representation?

If you are involved in a 5-car pile-up, then it is strongly advised that you get legal representation for assistance with the legal process.

Cases where there were multiple vehicles involved are much more complicated and tricky to litigate.

Work with an attorney who understands how to investigate the crash and obtain compensation for you. An expert lawyer can help put together evidence, speak with experts who can determine what caused the accident, obtain witnesses’ statements, and work toward settling out of court if possible.